I was born in Pretoria, South Africa. I am currently in Garsfontein High school and, after school, I dream about following a career in Engineering. I have been crazy about cycling since before I can remember.

Being on my bicycle has always been my happy place. I started training in 2014, at the age of 11. My favourite discipline in cycling is XCO racing. To be the South African champion in XCO and representing my country is my ultimate goal.  I think the most important thing in life is to love and enjoy what I do! 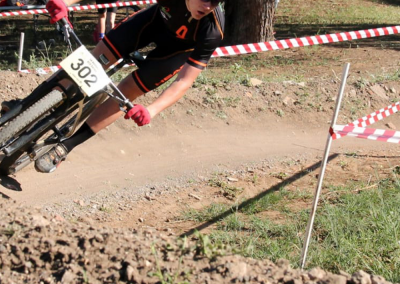 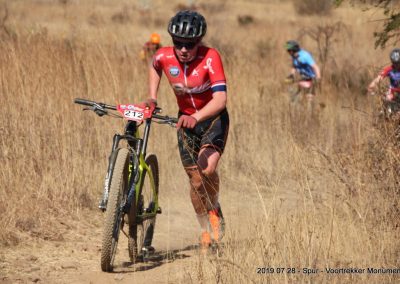 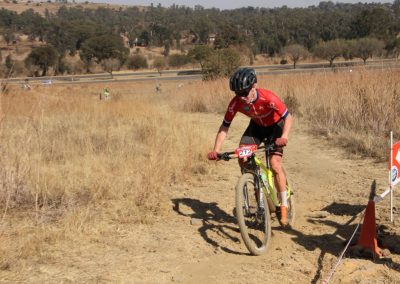 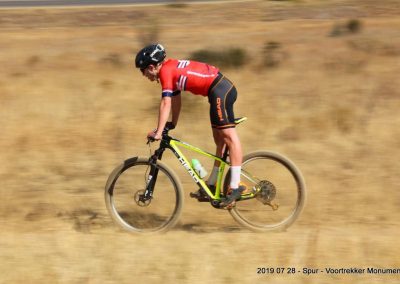 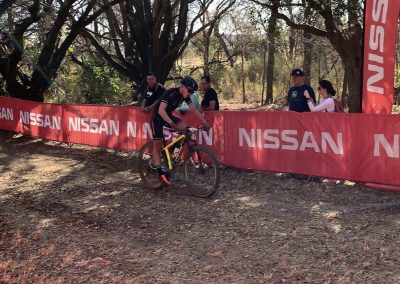 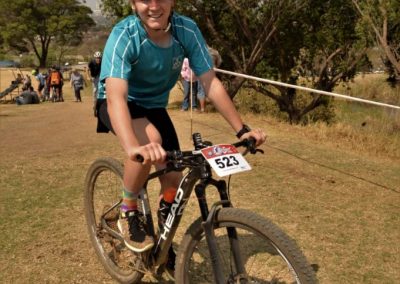 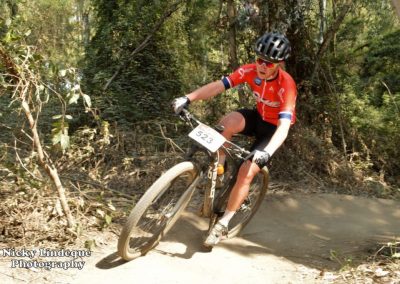 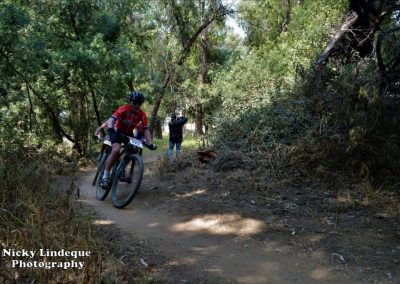 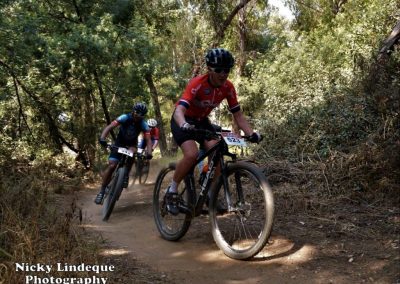 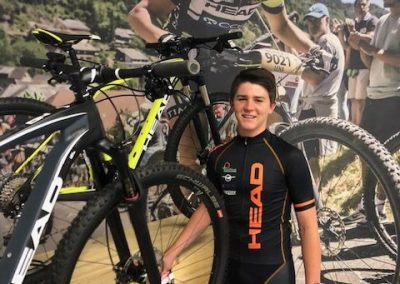 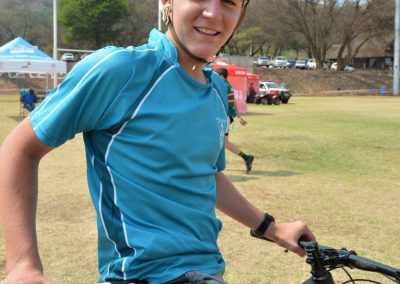 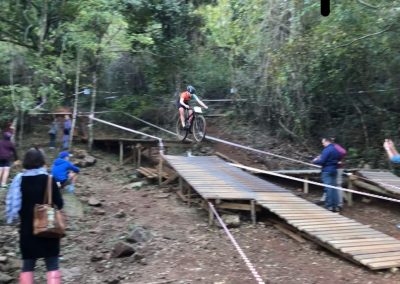 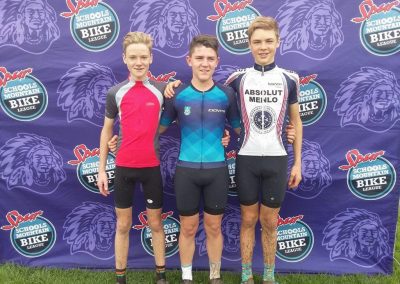 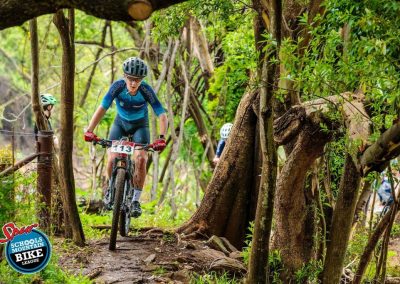 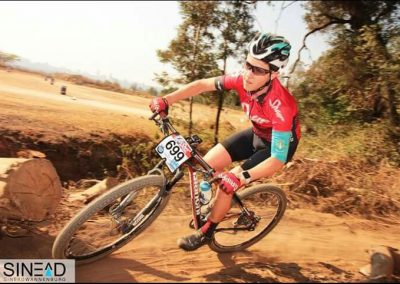 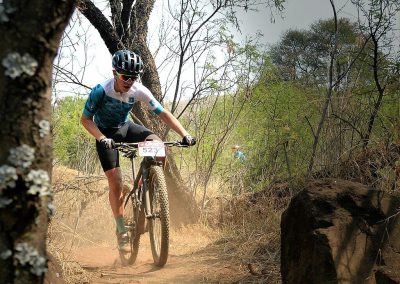