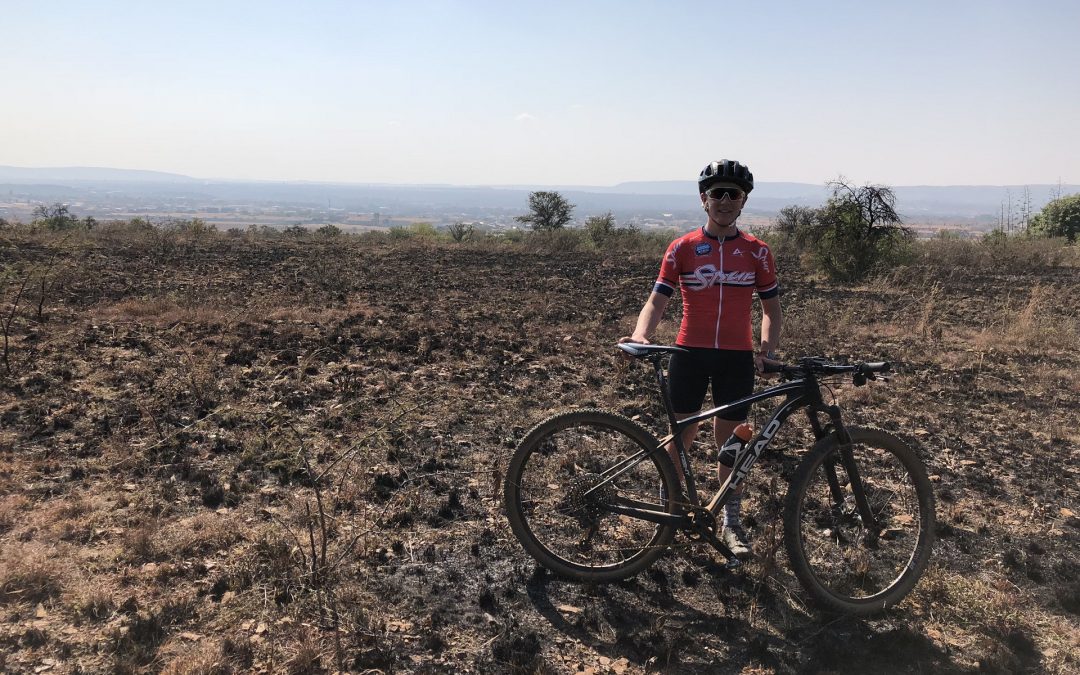 We’ve had our eye on Els for a couple of years – before HEAD bicycles were even in the country – as he’s shown remarkable potential and received notable results.

As a brand ambassador for HEAD bicycles, he will represent the brand at various events on the HEAD Trenton IV, our top of range hardtail bicycle, with Trenton V specs. Additionally, he’ll get a HEAD racing kit, HEAD casual wear, a branded gazebo and a Westfalia bicycle carrier. He’ll also receive support, guidance and advice from the HEAD team; as we’ve got a wealth of cycling experience between us.

Not only is Els an outstanding cyclist – having won the SA XCM champs, the Ashburton National series, the Gauteng Provincial XCO championship and the SA XCO championship – he’s an example and will encourage an interest in cycling to other potential young cyclists.

The HEAD Bikes SA team recently spent some time with Els and his family at our showroom at Route 21 Corporate Park in Irene and we knew we’d made the right decision. Els is exceptionally talented but remains humble and grateful for all the support he receives.

Els is definitely the young cyclist to watch, so why not support him at this year’s upcoming races? He’ll be competing in the following 2018 events:

You can read more about Ian on the HEAD Bikes SA website and keep an eye on his progress on their Facebook page.

We use cookies on our website to give you the most relevant experience by remembering your preferences and repeat visits. By clicking “Accept All”, you consent to the use of ALL the cookies. However, you may visit "Cookie Settings" to provide a controlled consent.
Cookie SettingsAccept All
Manage consent

This website uses cookies to improve your experience while you navigate through the website. Out of these, the cookies that are categorized as necessary are stored on your browser as they are essential for the working of basic functionalities of the website. We also use third-party cookies that help us analyze and understand how you use this website. These cookies will be stored in your browser only with your consent. You also have the option to opt-out of these cookies. But opting out of some of these cookies may affect your browsing experience.
Necessary Always Enabled
Necessary cookies are absolutely essential for the website to function properly. These cookies ensure basic functionalities and security features of the website, anonymously.
Analytics
Analytical cookies are used to understand how visitors interact with the website. These cookies help provide information on metrics the number of visitors, bounce rate, traffic source, etc.
SAVE & ACCEPT